Rotate the levels so that as many of the six sides as possible have exactly 100 steps. 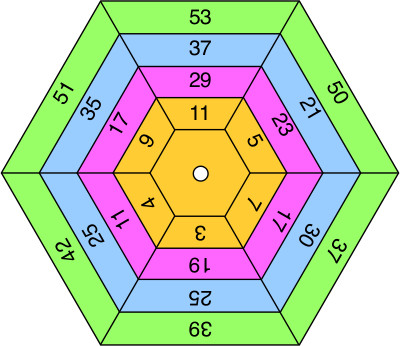